Baseus Aromatizing Car Phone Holder is a practical and universal gadget that will allow you to organize yourself in the car better. The phone holder looks aesthetical due to its modern design. However, do not forget about its amazing features. Firstly, the car phone mount has a built-in aromatizing stick. It is important to know that you have a lot of choice in deciding which aroma to apply. After soaking in the perfume of your choice, the smell will sustain around 1-2 months while the stick can be used repeatedly. 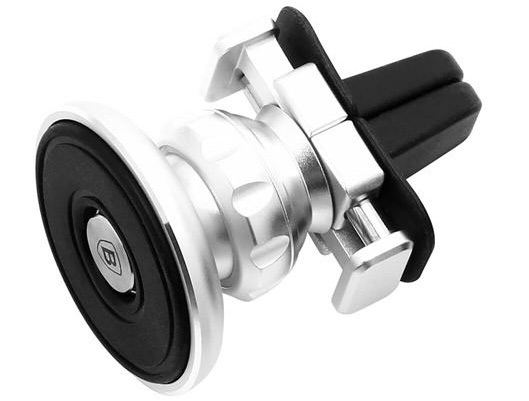 Furthermore, for powerful attachment, the Magnetic Air Vent Phone Mount is equipped with 6 strong magnets. The 360 degree rotation offers you a lot of flexibility and you can make yourself as comfortable as at home. Finally, due to the scratch-resistant pads, the car appliance will not damage neither your phone nor the air vents. 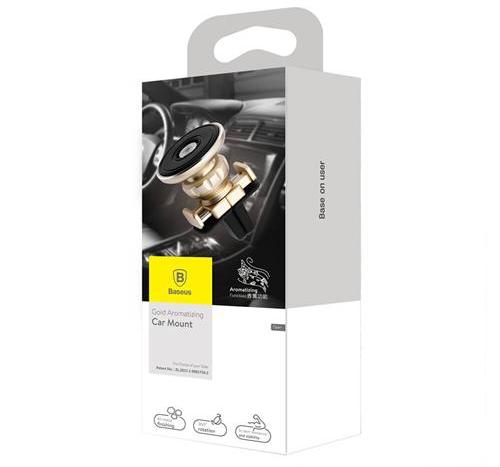