All About Android 8.0 Oreo

It finally happened – the biggest OS on the planet will soon receive another update. Google officially presented the eighth version of Android. Prior to the presentation, most details have already been leaked, so there was one big mystery – what name will Android 8.0 have? It turns out that the new version was named after a famous cookie brand– Oreo. 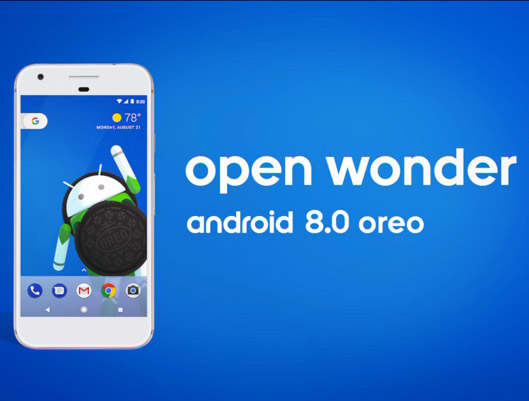 Android 8.0 Oreo received several improvements and modifications. Here’s a review and all about it:

Right now, Android 8.0 isn’t available to the public. The users of Pixel and Nexus smartphones will get the update earlier than others. Plus, Google cooperates with other brands to update their devices by the end of the year.