Being the most successful tech-company in the world comes with many difficulties, so Apple tries vigorously to maintain its identity on the market. Obviously, this leads to certain controversies and scandals.

The most recent one happened few days ago when Apple filed a lawsuit against a certain company. According to a credible source MacRumors, the company, is being accused of selling counterfeit charging devices for iPhone and iPad in Amazon and Groupon stores. Apple claims that this company was selling fake 5W power adapters and Lightning cables. What’s worse is that Mobile Star disposed of these products without changing the Apple trademark, and fake devices were unreliable and quite dangerous to users – they could cause iPhones or iPads to catch fire. As compensation, Apple demands $150.000 for every “fake device” case and 2 million on top of that.

By the way, after the test purchase and checking of iPhone and iPad accessories at Amazon, the results were deplorable: almost 90% of checked products were fake, including iPhones themselves. Amazon is currently cooperating with Apple in attempt to find these “dishonest stores”.

Considering these events, we advise our readers to purchase accessories for Apple devices in official Apple stores or other certified stores. Buying accessories from unknown places may be a threat not only to your devices but also your life. 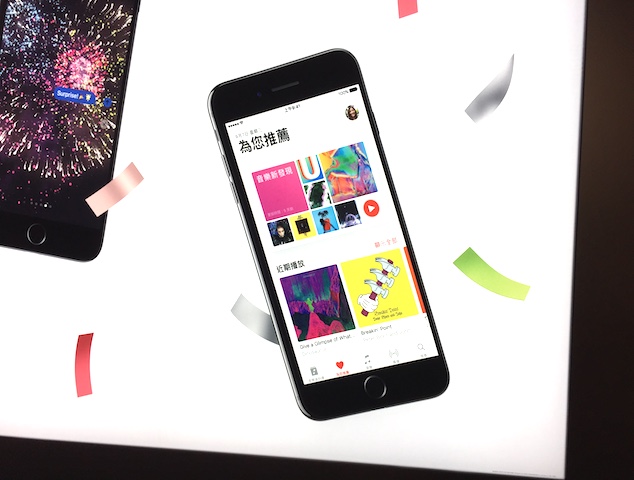