Polarizing filters are extremely important for professional photography – they minimize reflections and hotspots as well as make the image quality better. Usually, filters are installed above objective lenses as attachments. There were attempts to build filters in cameras but they were unsuccessful. But there’s a new hope – Sony announced that the company’s scientists had managed to build a polarizing filter into the camera optical sensor.

During the development of this technology, Sony used their CMOS sensors, which are often fitted in cameras, smartphones and tablets. In the new, advanced CMOS sensor, a super-thin, metal grid serves a polarizing filter, eliminating any glare or reflections. The user will be able to choose which polarization he needs, as the grid is placed on the sensors in four various angles. Different angles will contribute to different image quality and clarity.

The new metal-grid sensor from Sony has a promising future. The company will be able to produce more compact and efficient photo cameras. Plus, using polarizing filters as attachments won’t be necessary anymore. Besides, it’s fantastic news for Sony mobile devices. Sony will be able to expand their influence on the market if the company presents new smartphones and tablets, fitted with this technology. 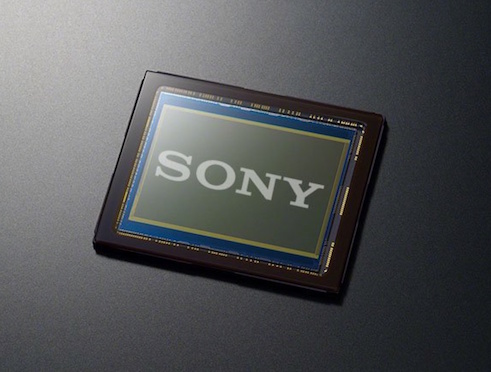