A Million-Dollar Made of Gold Mini Computer

fThere’s no denying that modern computers and laptops get more advanced and, as a consequence, more expensive. However, any number that you could name will pale to utter insignificance compared to the price of PrimeMini 3 – a mini computer made by the Swiss company Prime Computer. This is a special version of the Mini Computer made of gold and it costs whooping 1 million dollars. And here is a brief review. 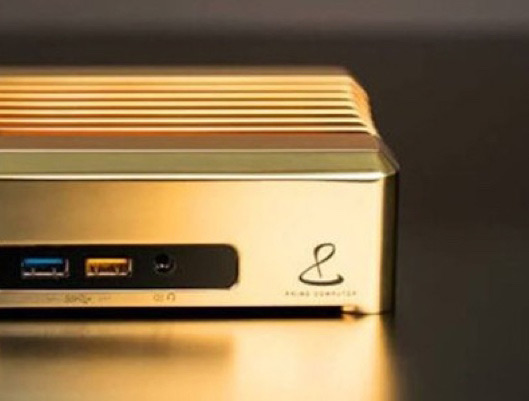 If you look at the specs, you could hardly see the reason for such a price. PrimeMini 3 has an Intel Core i5 processor, 8GB RAM, an integrated graphics accelerator Intel Iris 540, 250GB SSD and Windows 10 as a home operating system. Plus, the computer supports Bluetooth and Wi-Fi, has a couple of USB ports and is fitted with a proprietary fanless cooling technology. But where does a million dollars come from? 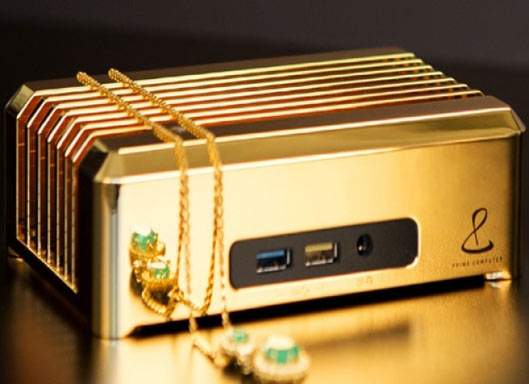 The explanation is plain and simple – the computer is literally made of gold. The body of PrimeMini 3 is crafted from 18-carat gold. For each of these computers, the company spends $500 000 just for the gold.

Obviously, the golden PrimeMini 3 will come out as a limited edition – only 10 items for customers in the UAE and Russia. If everything goes well, the company may release the second batch.

Smartphone Era May Be Coming to an End