While the share of Android Nougat, which came out 6 months ago, hasn’t even come to 2%, its main competitor is thriving. According to the latest Apple report on the official developer’s website, as for February 20, 2017, iOS 10 is installed on 80% of all iOS-devices.

This operating system was released in September. Since that time, iOS 10 had a few updates, the latter of which is the beta-version iOS 10.3 available for developers and participants of beta-testing programmes. By the way, the share of iOS 9 in the world is 16%. 5% are still using older versions of iOS. These are mostly owners of older iPhones and iPads which don’t have access to the latest updates.

We should mention that WWDC 2017 in June will see the presentation of iOS 11 (June 5, to be more exact). And now, it’s pleasant to see that Apple is delivering its latest advancements to customers as soon as possible. 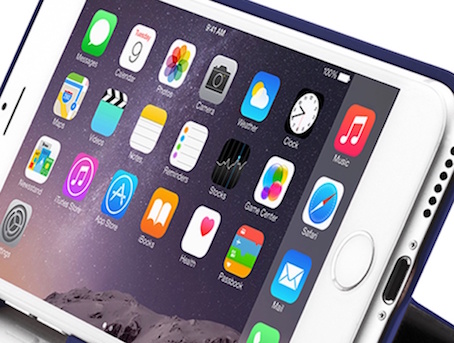