The American company Qualcomm successfully completed the tests of the world’s first mobile 5G modem for smartphone and mobile devices. The chipset called Snapdragon X50 was announced a year ago. Now, it’s ready for shipment – Qualcomm promises to start deliveries to their partners in the coming months.

Qualcomm claims that its 5G modem passed all tests perfectly. In its own Qualcomm Laboratories in San Diego, a successful 5G connection was made using several 5G 100MHz carriers. Besides, the company tested a connection at the frequency of 28GHz (millimetre waves) providing 1GB data transmission rate. 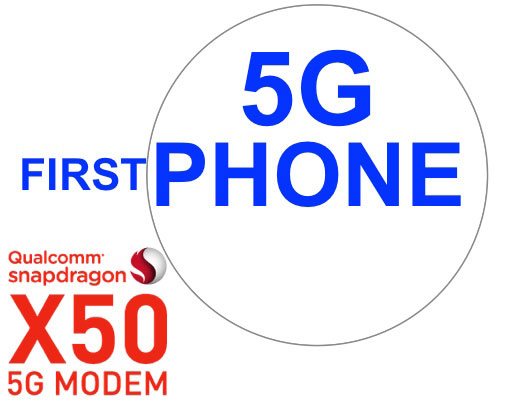 What’s more, in the future, the speed can increase by 5 times. In addition, the company has already developed a design for a smartphone with this modem and mentioned that the first 5G smartphones will go on sale in 2019. The first 5G networks are expected to appear around the same time.

The new 5G technology makes the Internet even faster significantly increasing the data exchange speed for thousands of users. Also, it provides support for hundreds of thousands simultaneous connections from various kinds of wireless network sensors.