When you have your own house, security is one of the highest priorities. Measures can be different but the goal is always the same – keep unwanted visitors away from your beloved abode. This is completely understandable, so we thought we’d give our readers a bit of information about one helpful way to protect your home – IR beam sensors. These little devices can do you a great service – it’s the simplest but very effective motion detecting system. Every time an intruder crosses the beam, the alert goes off. And this is how you’re warned and protected.

Of course, the market is filled with such devices which vary in functionality and other features. So, we picked 5 great IR beam sensors for you to consider.

This is a great device for outdoors. Firstly, this IR beam sensor has a huge range, just for big areas. Secondly, Dakota Alert BBT-2500 works on lithium-ion batteries, so it doesn’t require any cables. That way, the device will be totally invisible to intruders. An infrared break beam detection system works efficiently capturing every movement and acting like a tripwire. 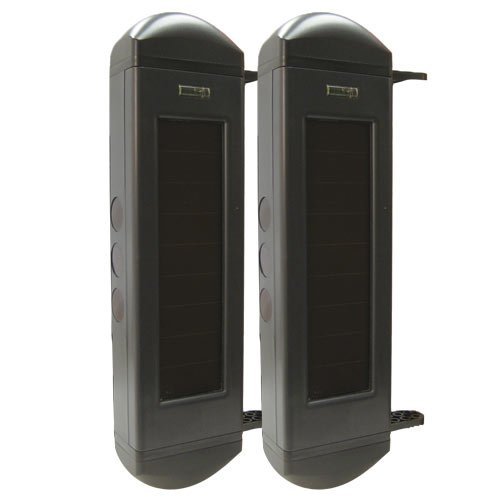 This thing allows you to protect areas of any length due to its fantastic range and precision. You can use it in a wide yard or even a narrow office. Two infrared beams are especially effective in designated areas without paying much attention to movements outside the areas. 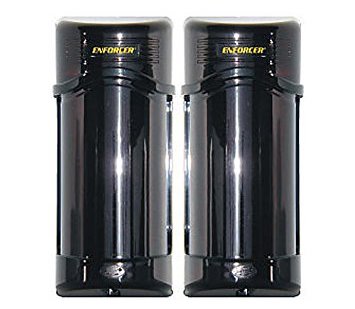 Functional device for both indoors and outdoors. In a house, it works in big rooms but it’s equally useful for protecting, for example, a fence section. There are two beams and a very interesting variable power system when energy is conserved during stand-by operation to be “released” when sounding the alarm. This device uses not two but three infrared beams, which contributes to more reliability. Only significant disturbances can activate the motion sensors because you would have to trip at least two beams. That means that no falling leaves or small animals would bother you. Despite its outdoor range isn’t the biggest, the device works in medium-sized areas and even large rooms. An ideal device for enclosed areas. A single-beam system is easily installed and provides precise observation and motion detection. The beam monitors activity at a range of up to 500 feet, making it ideal for use in warehouses and other large, enclosed areas. The device is also quite small, so it can be mounted in such a way that people would never notice it. 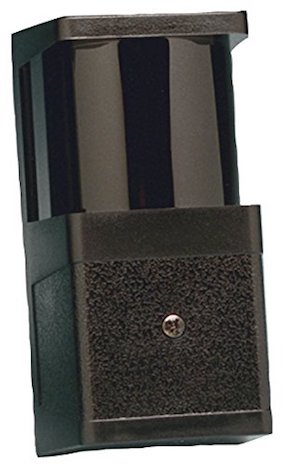 In the end, always remember that home security isn’t something that you should be cheap about. Don’t be scared to spend a bit more on that because it’s important to your safety and safety of your loved ones.