3D Printers Will Be Able to Print Food

Today, people learned to print all kinds of things with 3D printers, starting from guns and finishing with human organs. But it seems like this technology could be even more helpful in food industry. In fact, scientists from Hebrew University of Jerusalem see a great potential for 3D printing here – they invented the world’s first food 3D printer.

As raw material, the device uses common components of any food: proteins, fats and carbohydrates. But there’s another element – nanocellulose which serves as “binding glue” for other ingredients. Scientists have been studying it for quite some time and concluded that nanocellulose is totally harmless to people – it’s easily digestible and doesn’t cause any negative side-effects. In the future, scientists will mix nanocellulose with other elements, like vitamins or anti-oxidants. 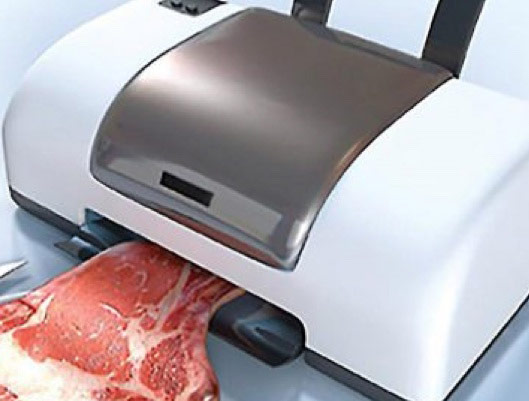 According to scientists themselves, making this device wasn’t particularly difficult. What’s more, such printers could appear on the market in only 5 years. So far, the printer can only print dough but it will get more advanced later. Also, apart from an obvious application in culinary, the food 3D printer might help people on diets: athletes, vegetarians, diabetic patients, and so on.